Just outside the gates of Avalon, a 12 years war realizes its climax, the uneasy alliance of seven western kingdoms created the Citadel of Avalon as a mighty fortress. But in the last eight months, the Citadel has become a city of refugees, a city under siege. The Sha’ahoul, under the banner of the Shaman Warlord Mithras, is waging a genocidal war against the Citadel. Take on the role of the Hero in a richly detailed world filled with hundreds of unique NPC`s, monsters ripped from ancient lor… 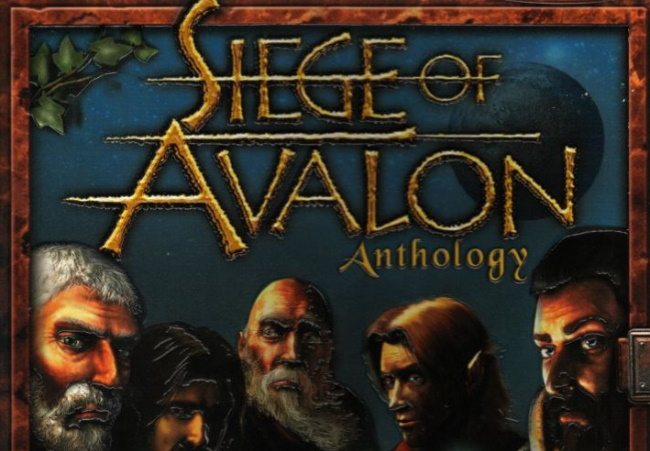