Well come to Zartaal, world-brother of the Earth from parallel reality. The history of this world developed in the same vein as on the Earth: epochs succeeded each other, states grew and at some point the planet turned into an arena of confrontation between the two superpowers. One of them is the Kharnat Empire: ancient power with a rich history and a bloated bureaucratic apparatus. It’s quite an authoritarian Empire and elements of democracy are present just for show. In fact, the imperial p… 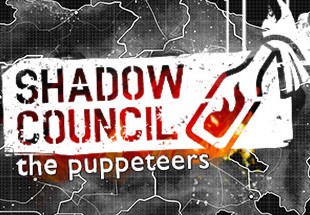